China has shown such economic development since the late 1970s that is probably unique in human history. From a global economy almost insignificant country the land became an economically leading nation in a very short time. Today the Chinese economy is one of the largest in the world after the USA and the EU. This strong growth was accompanied by a correspondingly high level of activity in the construction sector. Special products for the protection and maintenance of structures, such as those manufactured by KÖSTER, are therefore in demand in China.

KÖSTER has been active in China since 1999. But the KÖSTER brand made its breakthrough in China when its own subsidiary was founded. Beijing KÖSTER developed under the direction of Dr. Dr. Jianping Yang has become a well-known and proven manufacturer of building protection products in China. Many famous buildings including the Olympic Hall in Beijing, ministries and many more have been waterproofed and protected with KÖSTER products.

The former mathematician Jianping Yang, born in China, received his doctorate in Germany in both engineering and economics. In 2006 he came to KÖSTER to help intensify trade relations between China and Germany and to support the construction industry in China with german technology. In his home country he has meanwhile become an expert in materials management in the construction industry. In the meantime, KÖSTER is a well-known name in many areas of construction in China. Beijing KÖSTER has also contributed to the development and advancement of important building standards in China. 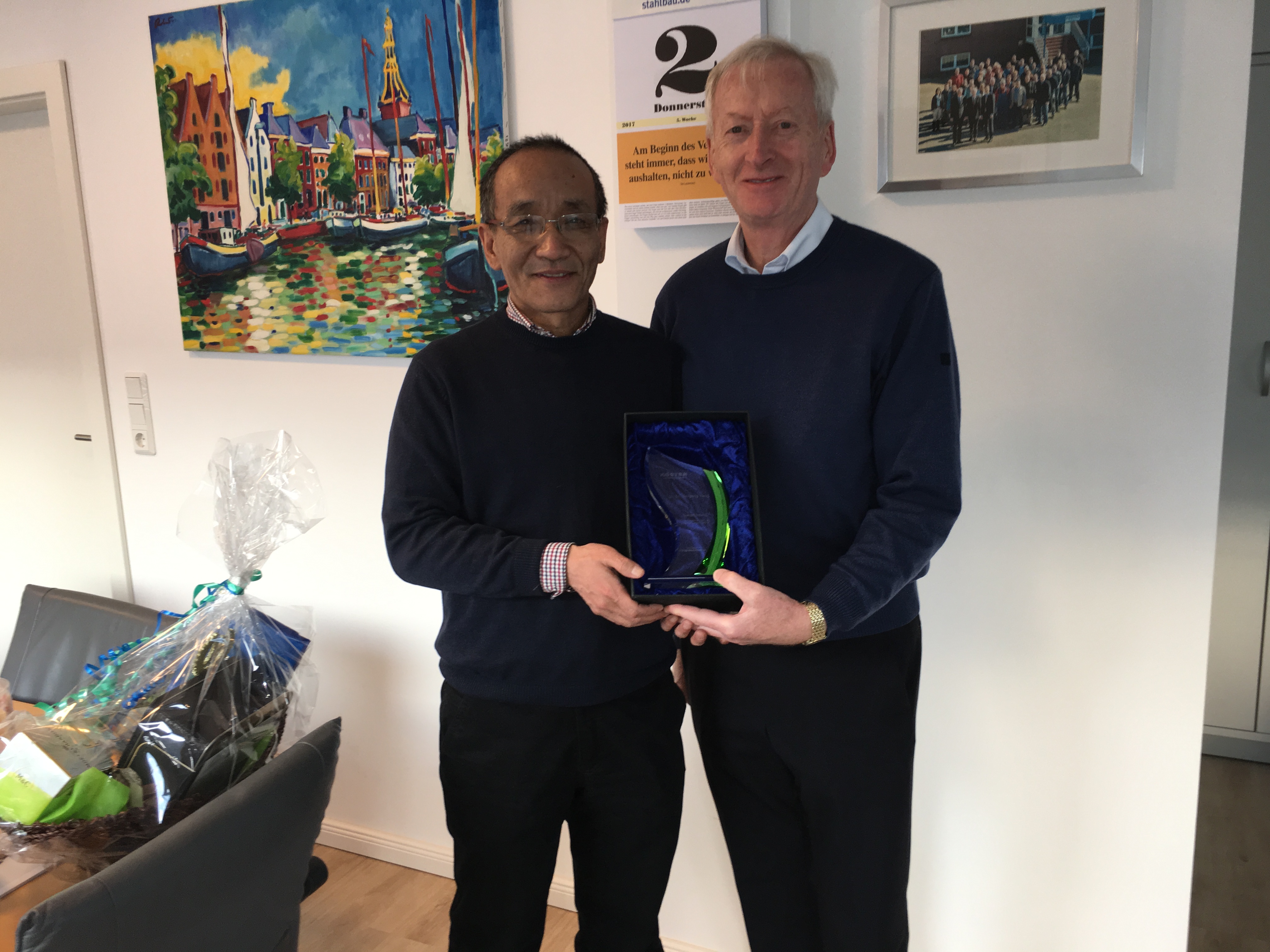 Congratulations and many thanks to our KÖSTER team in Beijing!